Buffalo Sewer is a New York State public benefit corporation created in 1935 to “relieve the Niagara River, Buffalo River, and Lake Erie from pollution by the sewage and waste of the city and relieving city from inadequate sanitary and stormwater drainage and for the sanitary disposal or treatment of the sewage thereof.” Buffalo Sewer may accept, treat and dispose of the sewage and waste of all municipal corporations in Erie County.

The Buffalo Sewer collection system covers 110 square miles including the City of Buffalo and parts of the towns of Alden, Cheektowaga, Elma, Lancaster, Tonawanda, and West Seneca and the Villages of Depew, Lancaster and Sloan, as well as Erie County Sewer District Numbers 1 and 4. 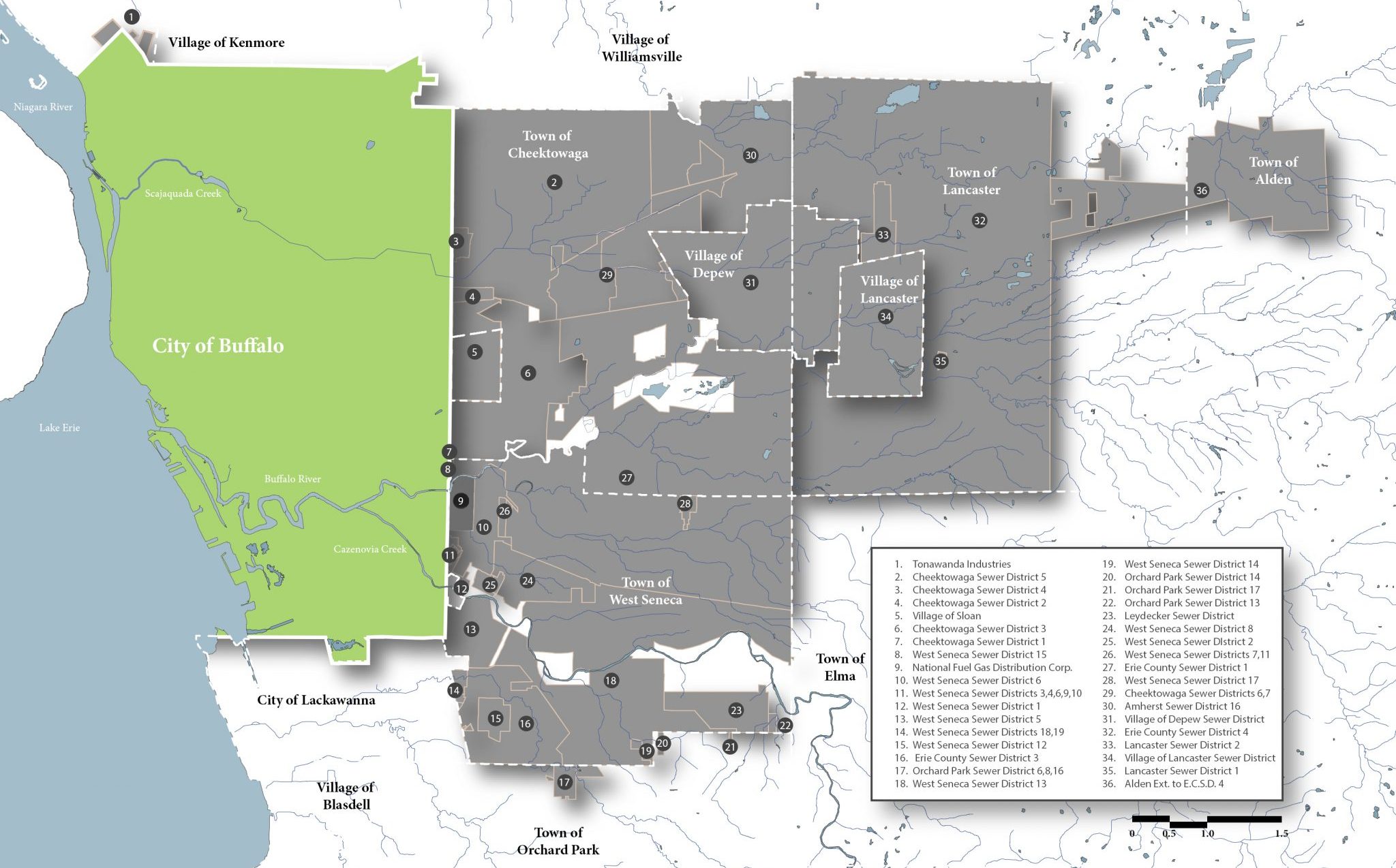 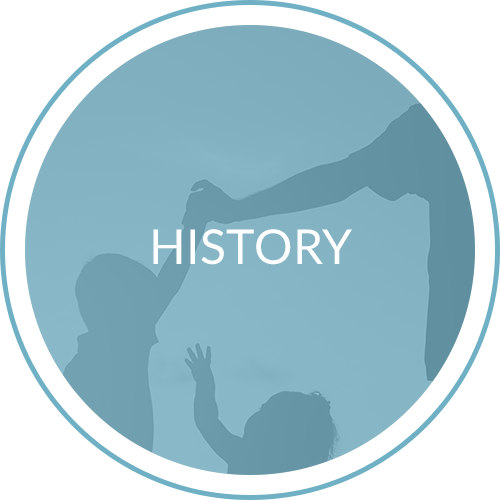 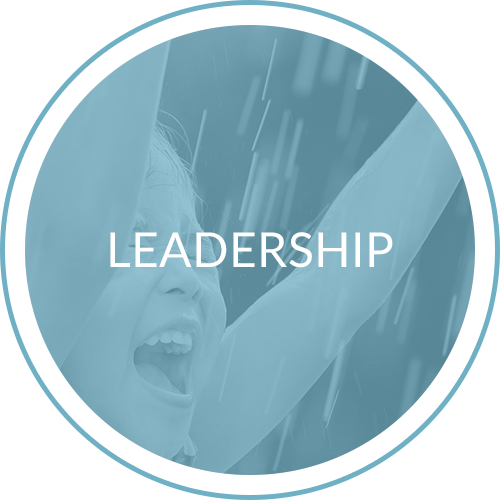 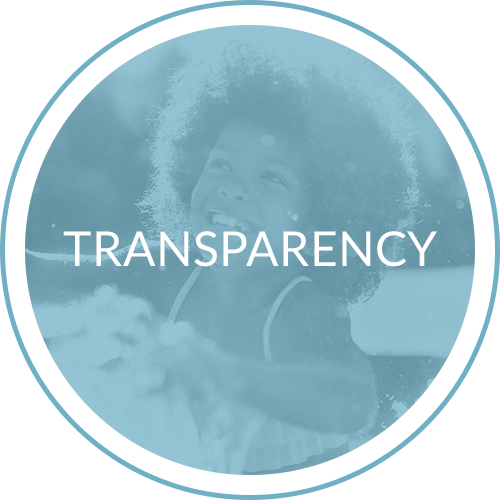